Alright so for most libraries you would use the Library Manager but I2CDev and the MPU library aren’t hosted there.

So first you need to go to this GitHub page and download the entire project as a ZIP. 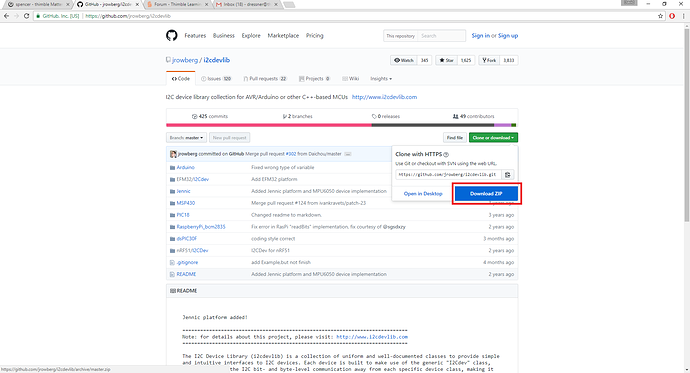 After downloading that unZIP it. Also bring up your Arduino Library folder. That can be found either on Windows or OS X at Documents > Arduino > Libraries.

We need two folders within the I2C Folder and we are going to drag them to the Arduino Library folder. The first one can be found under i2cdevlib-master > EFM32 in that folder you should see one called I2Cdev. Drag that into the Arduino Folder.

Last one can be found under i2cdevlib-master > Arduino and it’s called MPU6050. That can also go into Arduino.
Your Arduino Libraries folder should look like this.

libolder.PNG962x257 13.7 KB
You might have MORE libraries depending on what you’ve done but you should at least seen these two.

You open up your Arduino IDE or restart the IDE if it was open this entire time. Navigating to the included libraries, you should see both. 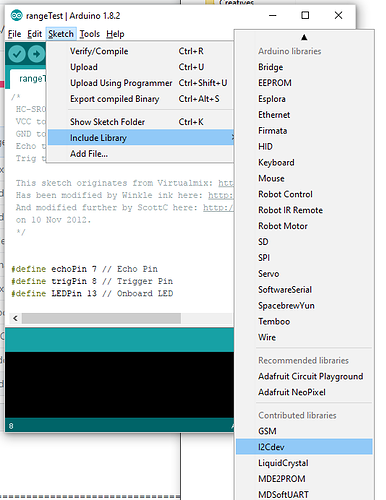 Hi, I have followed the instruction but I received this error 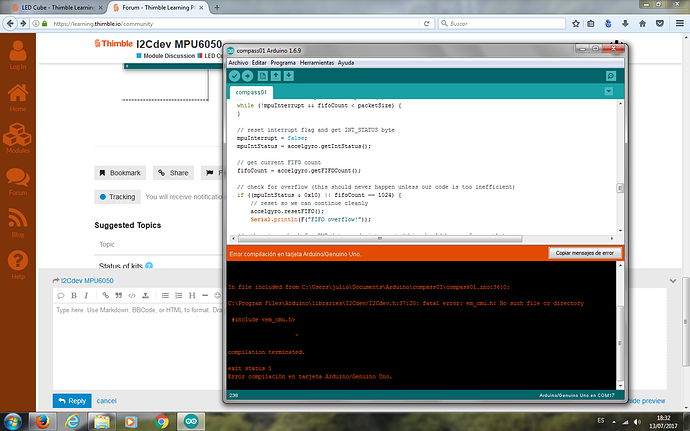 The libraries are installed 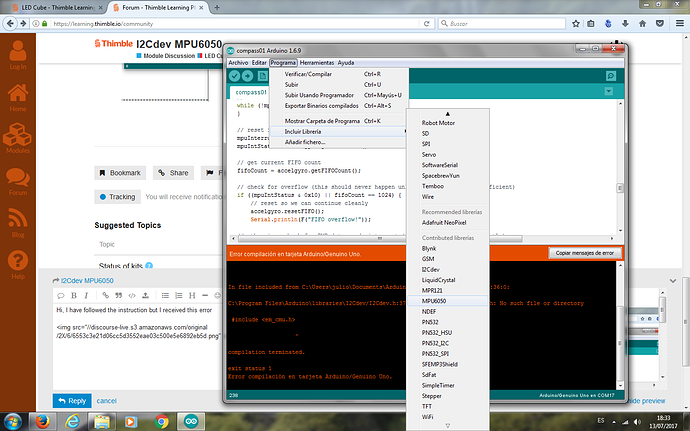 What can I do? Where is that #include <em_cmu.h> Thank you!

You need to include I2C dev as well.

I have included is under GSM in contributed libraries

I have included emc… c and h files 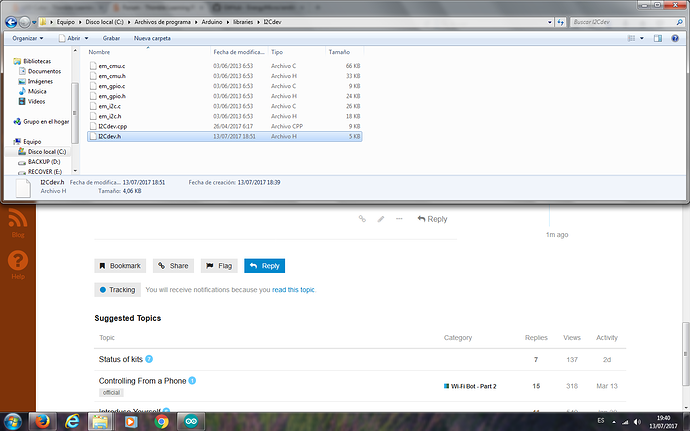 and i have this error. How is possible to have so many errors? 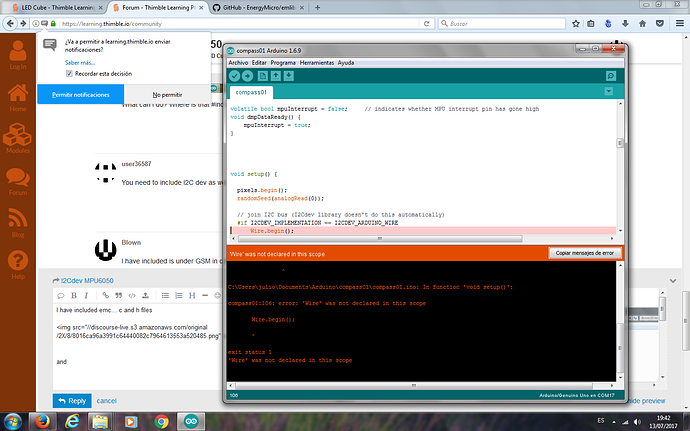 I have included #include wire.h library and now I have another error… 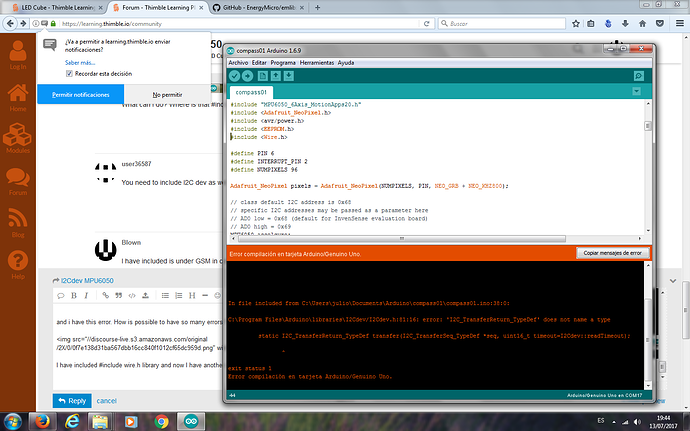 Could someone help me please?

Can you try updating your Arduino version ? It might not be the issue but just noticed you have an older version.

I have installed the newest version of arduino and I continue with the same problems. Could someone help me? this file em_cmu.h in the library id2 and my arduino cant find it. 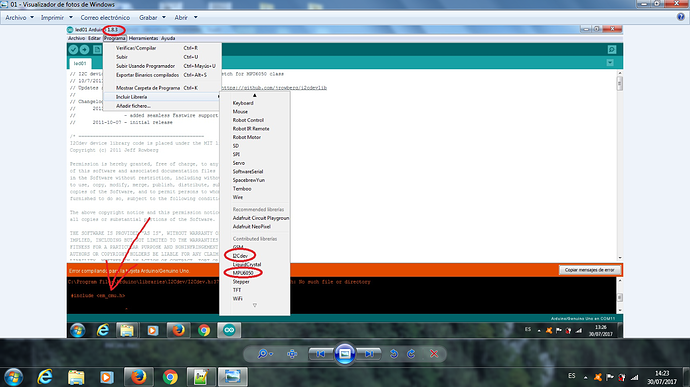 Someone posted an issue to that github repository: 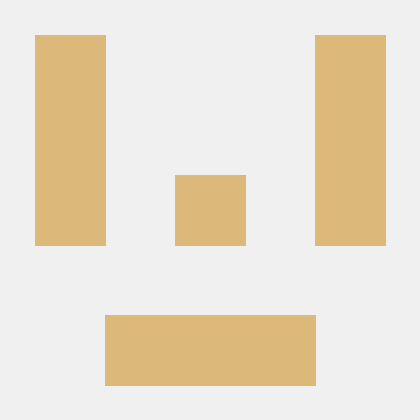