Weather is the state of the atmosphere in a minute-to-minute or day-to-day sense. Is it hot or cold? Wet or dry? Cloudy or clear? Climate is the trend of weather patterns over a long period of time. Arizona is a sunny place because we can look back at day by day weather data and see that trend. Weather can change in an instant, but climate takes years.

Weather is composed of three major physical properties. They are temperature, moisture content, and air pressure. Changes in these three properties are responsible for all of the weather you experience. 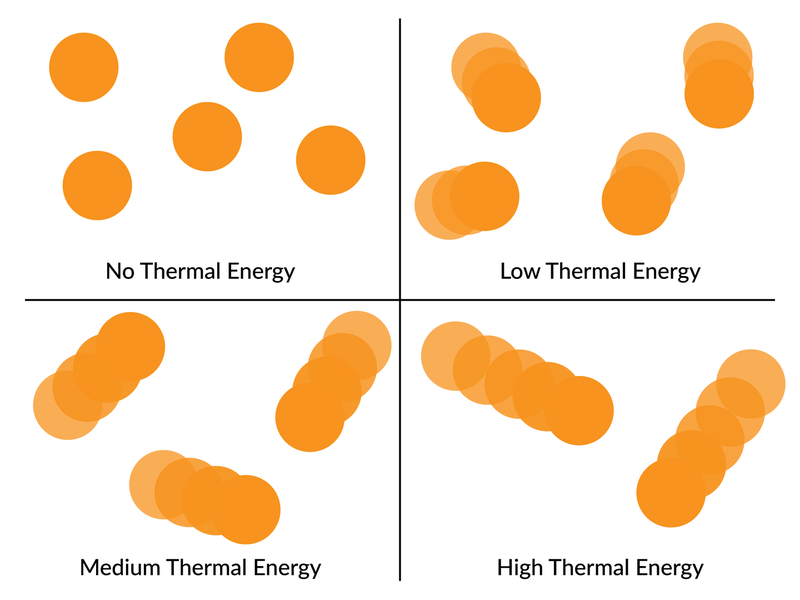 The most common units used to measure temperature are Celsius, Fahrenheit, and Kelvin. Although they all measure the same thing, they each represent different scales. The Celsius scale is based around the temperature of water. 0 degrees Celsius is the freezing point of liquid water, while 100 degrees Celsius is the boiling point. The origins of the Fahrenheit scale are still argued about today. Typically, the story goes that 0 degrees Fahrenheit was the temperature of a solution of ice, water, and salt, while 96 degrees was the temperature of the human body. The modern value of the human body is 98.6ºF. Finally there's Kelvin which is actually just a unit not a scale like the others and is defined by 0 K. The temperature where there is no motion or heat energy, also known as absolute zero.

Moisture or humidity refer to the amount of water vapor in the atmosphere. It takes a large amount of energy to heat up water so humidity plays a large role in temperature regulation. Areas that are close to a body of water, such as coastal cities, experience less intense temperature swings. The water acts like a heat buffer. It will soak up heat when it's warm and radiate heat when it turns cold. A desert with its low humidity will have very hot days and very cold nights. The desert has no buffer and the temperature is more reliant on whether the sun is shining or not.

Humidity also plays a role in precipitation. Precipitation is when water vapor turns from gas to a liquid and falls from the atmosphere. Such as rain, sleet, snow, and hail. When the vapor condenses it falls to the ground. If the vapor passes through a cold section of air then it can freeze into snow or hail. 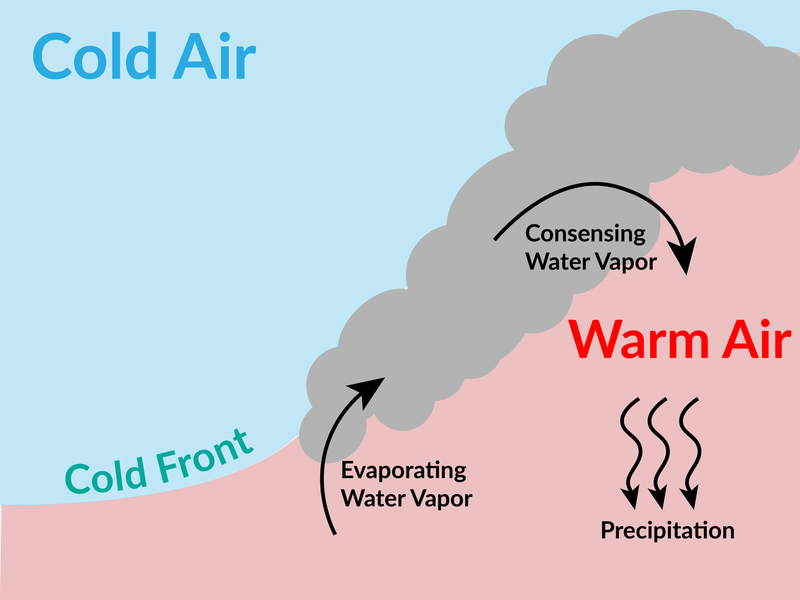 How temperature and humidity cause precipitation

Humidity is measured in three ways: absolute, relative, and specific. Absolute humidity is a measurement of how much water by weight is in a volume of air, and is expressed in grams per cubic meter. Relative humidity measures the current absolute humidity and relates that to the maximum humidity. Since there can only be a certain amount of water in a portion of air. Once that saturation is reached you've hit the dewpoint and the vapor will condense and precipitate. Relative humidity is measured as a percent. So, 0% would mean there is no water vapor in the air and 100% means that the air has the most water vapor it can hold. How much vapor the air can hold is dependent on the temperature and pressure of the air. Warmer air is less dense so there is more room for vapor. Lower pressure air is also less dense so it too can hold more water vapor. Specific humidity is the ratio of the mass of water to the mass of air in a any given volume. It is different from absolute humidity in that it compares mass to mass and not mass to volume. 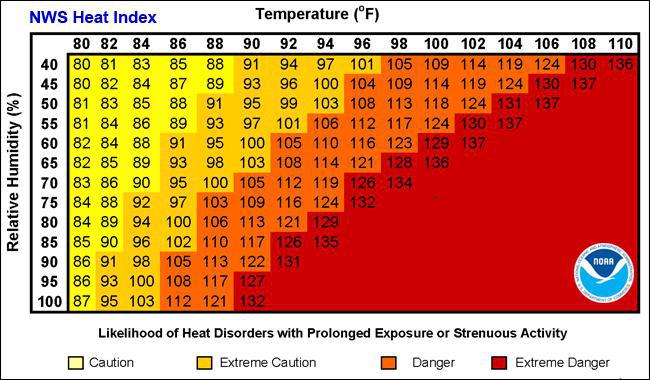 We can't see air but just like us, it too is affected by gravity. Air molecules are pulled towards the surface of the Earth. The force of this air being pulled down creates air pressure. How much pressure depends on the density of the air in question which depends on the temperature and altitude. Have you ever wondered why hot air rises and cold air sinks? When higher temperature air molecules vibrate faster, they push other molecules away, the hot air becomes more spread out and therefore less dense so it rises up into the atmosphere. You also might have wondered why air at higher altitudes is thinner. The higher up in the atmosphere you go, the more space the air has to fill. Since air will spread out to do this it becomes less dense. 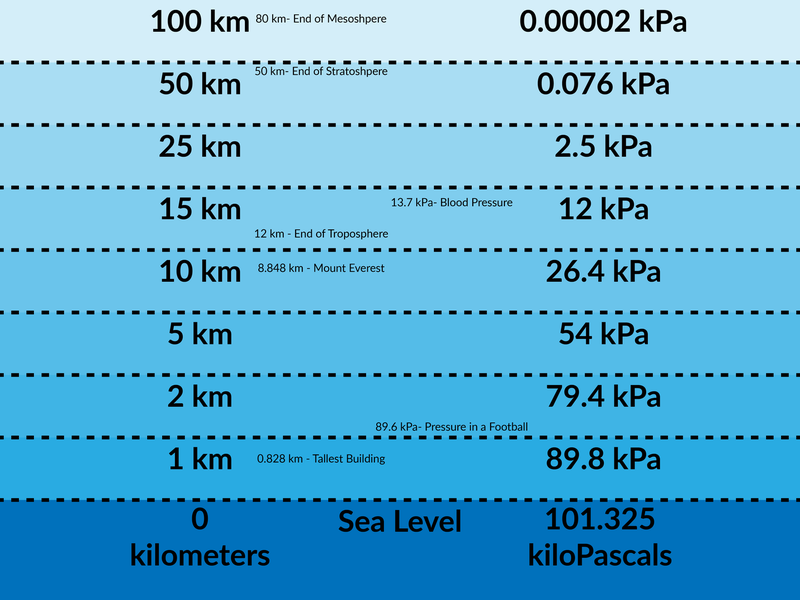 Pressure is measured in a few different units. The most common unit is in Pascals. A single Pascal is the weight of one kilogram across a square meter. So what does that feel like? Well 101,325 Pascals makes up a single Atmosphere, or atm, which is another unit of measurement. One atm is the normal pressure at sea level. When you blow up a balloon, you are pressurizing it to about 1 atm or 101,325 Pa. Another measurement you might have seen is PSI, or pounds per square inch. Which is the imperial version of the Pascal. So instead of kilograms per square meter, it's pounds per square inch. Tires, basketballs, and footballs will often use this unit for their measurement.